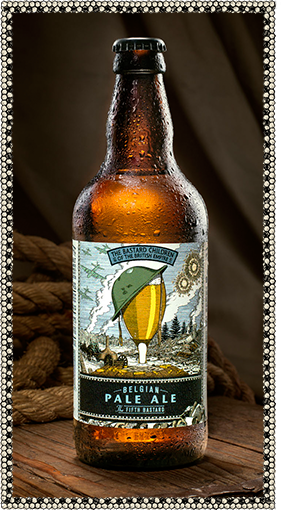 To keep the Commonwealth troops happy during WWI, Belgian brewers began making a local variant of English Ale. This proved a little more difficult during WWII because the occupying German army had confiscated most of their copper vessels. Local beer therefore was in short supply so the British came to the rescue importing English Ale. When hostilities ended the troops left but the taste for the distinctly British Ale remained and the Belgian brewers with a love rekindled, began to make it their own once again.